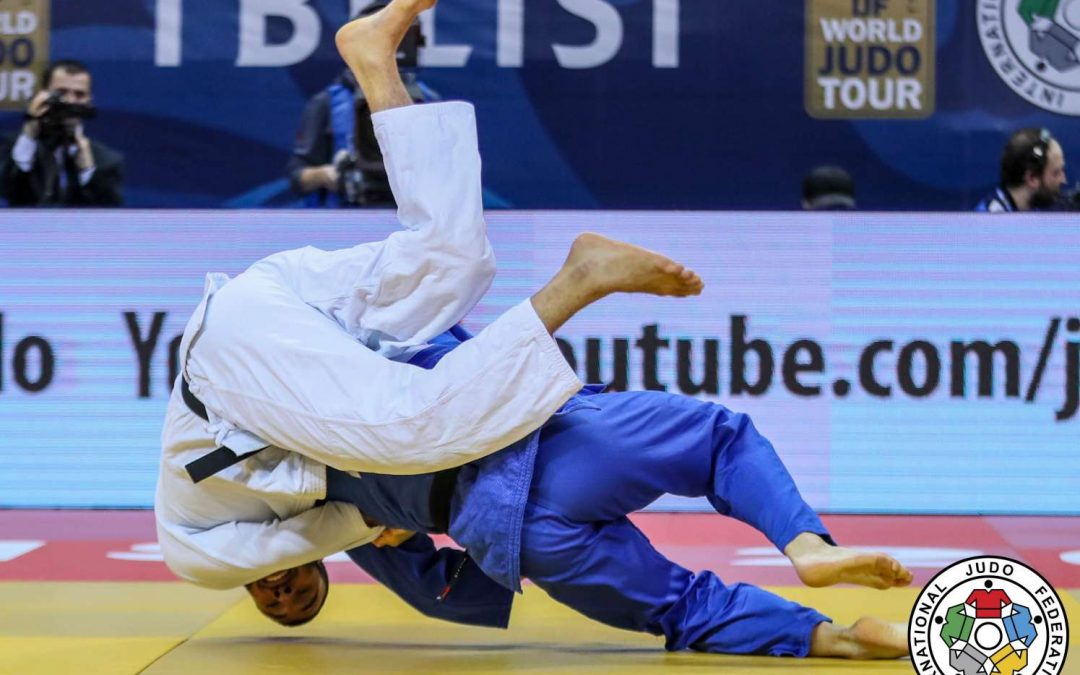 The year 2020 would be the year in which my Olympic dream would come true. After a beautiful victory at the end of 2019 during the World Masters in China, I was well on track. For example, I again captured the number 1 position in the world rankings and won a bronze medal at the Paris Grand Slam in early 2020. My Olympic dream was getting closer; the dream I've been working towards for years.

We would have a training camp in Japan in mid-March. The last time we would go to Japan before the start of the Olympics. I remember very well that on my birthday February 27, 2020 we were told that we could not go to Japan to train. This because of a virus that would spread. My first reaction was: bale, but actually we were already working on a new plan. Look at new possibilities and do not hesitate. Maybe training in Georgia, France or Spain. Everything was considered. We made a decision and it was resubmitted to the Netherlands Judo federation.

From this moment on everything has actually moved very quickly. The COVID-19 virus originating in Asia spread worldwide. Something that I actually didn't take seriously because of my athletic drive and naivety. The only thing that mattered to me was to prepare myself as best I could for that one goal: The Olympic Games in Tokyo on Thursday, July 30. After the Netherlands was hit, I felt that the situation also affected me and the people around me. This was when I began to see reality.

Events were canceled, companies had to close and an intelligent lockdown had started. But the Olympics was still on the program despite all outside criticism. Until the higher word was out on March 23; The Olympics are being postponed. A moment I will never forget. No matter how sober I am myself, this blow really arrived. Although there was finally clarity, the disappointment still prevails.

These are the moments that determine what kind of an athlete you are. A go-getter or a quitter an optimist or a pessimist. The next morning I got up refreshed and realized, thanks to special people around me, that the Games are still going on. THE PURPOSE REMAINS THE SAME, ONLY THE TIME FRAME CHANGED. Despite all the uncertainty about any tournaments, training facilities or possibilities, you try to make the best of it. “Something is more than nothing”. Again, I discuss with my team what the possibilities are to stay fit despite all the rules ...

I will go into this in more detail in my next post.