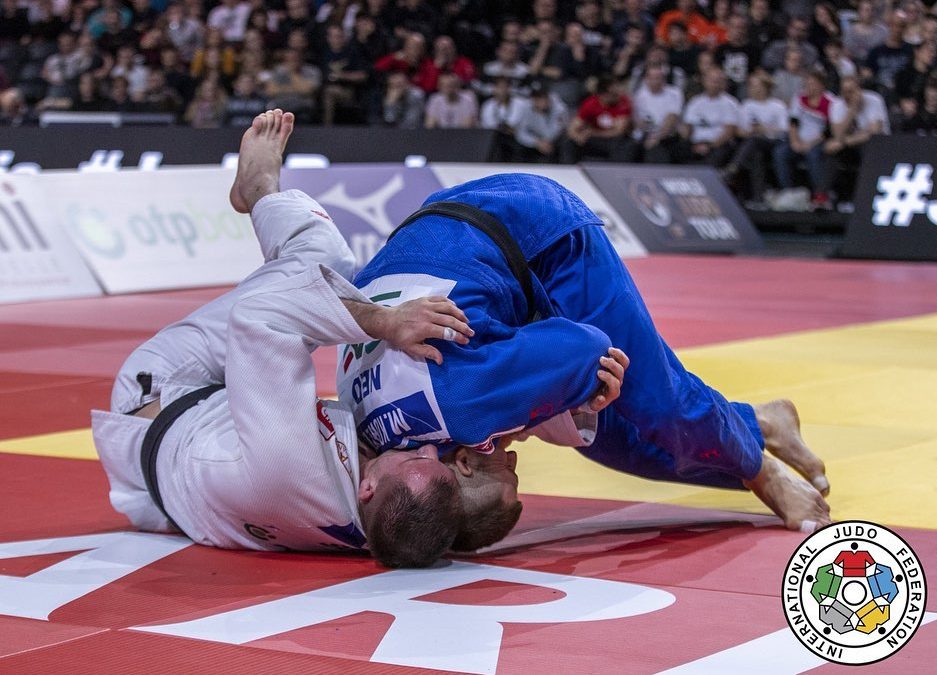 PARIS - The number one in the world has competed for his place at the prestigious Grand Slam Judo in the French capital in the class above 100 kilograms.

The Grand Slam Judo in Paris is the Wimbledon of Judo. Korrel defeated his Serbian opponent Dojan Dosen and takes bronze medal of honor in Paris! It went on until the semifinals. Then he received a yellow card three times, which made him just not the win against the Israeli Peter Paltchick. "There is one thing this year and that is the Games. So today was a good day. When I end the day like this, I think I can be satisfied, '' says Michael. He will therefore fully throw himself into the Olympics where we can expect a lot from him again.

Sixteen Dutch judokas, including Frank de Wit and Henk Grol, were on the hunt for medals this weekend during the grand Slam Tournament. More than 700 judokas from more than 120 different countries were present. Henk Grol eventually won the gold medal for the category above 100 kilograms.