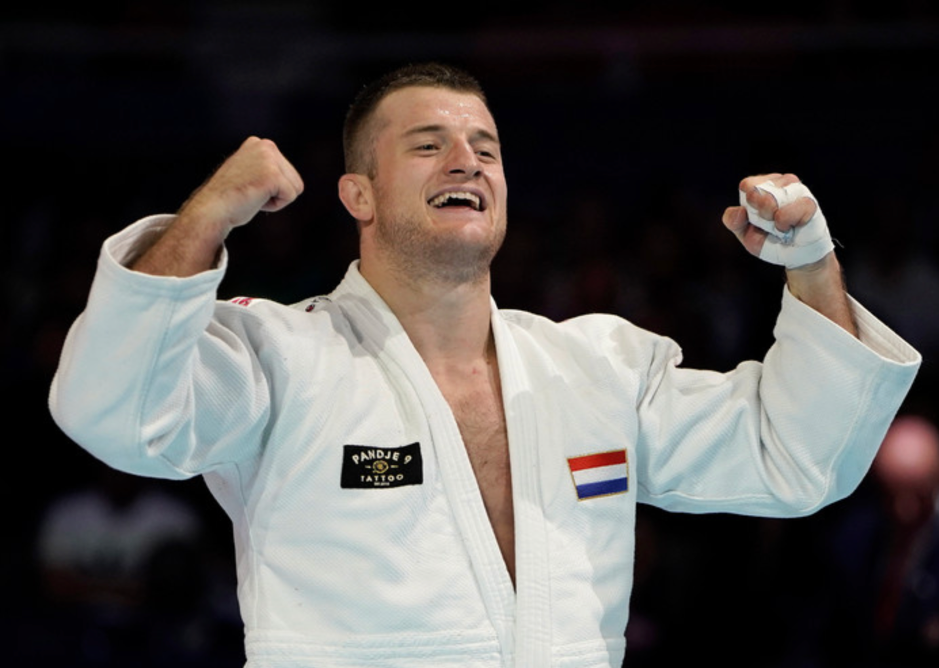 Qingdao, China - Judoka Michael Korrel takes gold at World Masters in China in the weight class up to 100 kilograms.

In the preliminaries, Korrel played the swede Joakim Dvarby with ippon. He has used this same technique successfully in the semi-final battle against Georgian Varlam Liparteliani and against Otgonbaatar Lkhagvasuren from Mongolia. Once again, Korrel and waza-ari finally won the golden score and won the title!

The Dutch Judoka achieved his third big success of 2019 in China. He won bronze at the World Cup in August and took gold at the Grand Slam in Baku in May. Korrel delivers new top results time after time.

With the Dutch team, the Masters in China finished with a total of five medals.